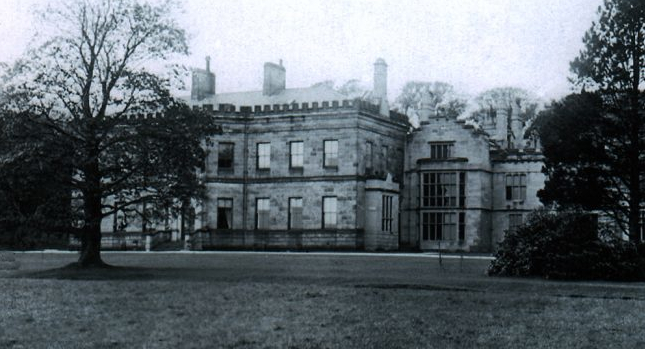 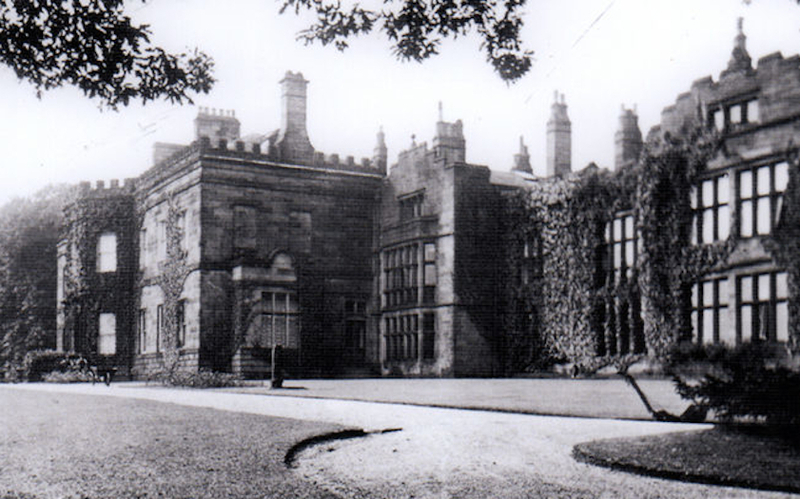 The Huntroyd Receipts provide insights into many aspects of late 18th Century life.  The Starkies looked on themselves as important figures and had moved into the Late Modern Period but still appear to cling to the Renaissance. 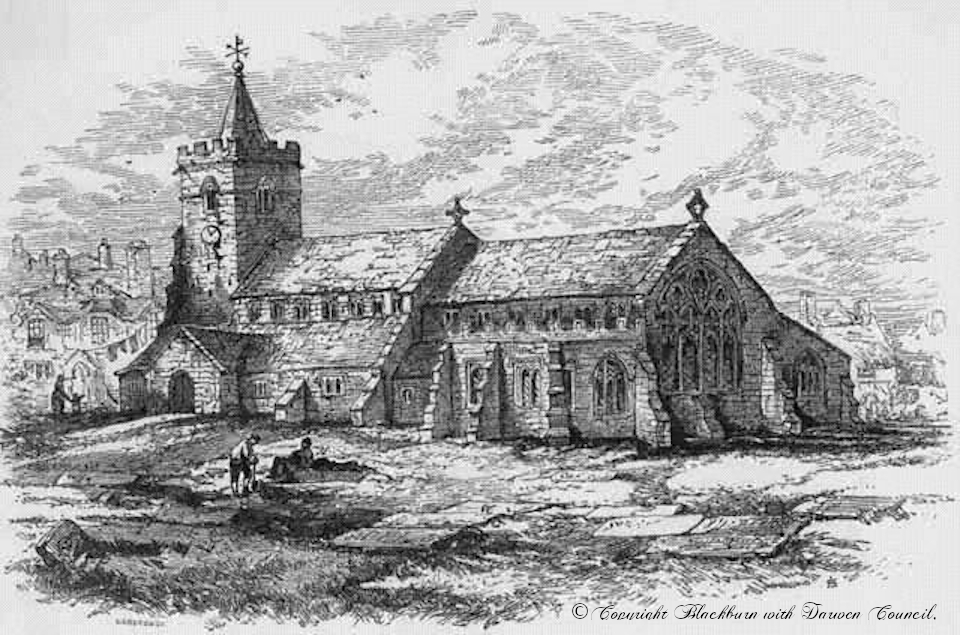 
In the meantime Thomas Starkie, Rector of Blackburn, was watching the expansion of the textile industry, the developing Industrial Revolution, and his parish church was falling to pieces.  From 1780 his parishioners were involved in ongoing industrial disputes with the cotton mill owners that would last a century.

Elsewhere on this site the narrative of Thomas Thursby in the mid 18th Century shows how slowly their mindset altered.

The snapshot taken by these papers is of a bare 26 years. 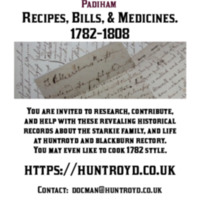 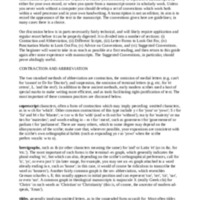 This site uses semi-diplomatic transcription. Not all content applies in this case but the bottom lines are the ones you need to know most of all. English had still not become entirely standardised within the Huntroyd Receipts, or at this time.Is… 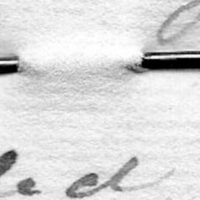 The metal pin illustrated was once the only way, that did not involve cutting and folding, to join items of paper together. Staples and paper clips did not exist. Pins and Needles were made in water powered mills in a difficult process to produce…
View all 3 items